This play is appropriate for ages 13 + 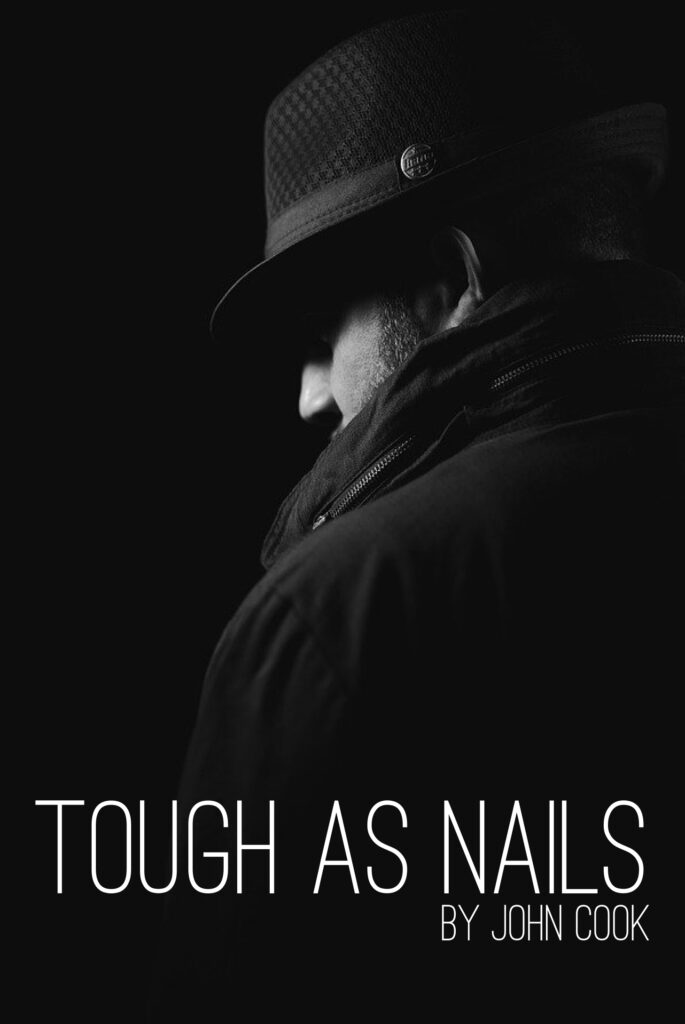 The play takes place in the service department of a Canadian car dealership.

This play is a ten-minute comedy based on a story told by Rowan Atkinson on the Graham Norton show. A fan of Tough as Nails, a popular tv police drama, meets the actor who portrays Detective Nails and instead of believing he is the real deal, tries to convince Nails that he could make a fortune doing look alike work.

Rates for Independent companies will be at the industry standard.

Please specify that you are asking for the rights to stream the production.

Applications for the amateur (community theatre) rights to John Cook’s plays are administered through The Playwrights Guild of Canada (PGC).

Please specify that you are asking for the rights to stream the production.